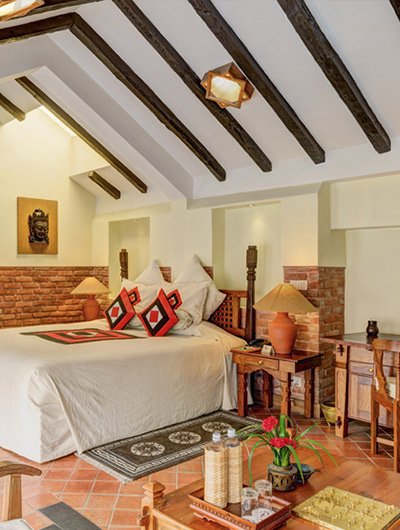 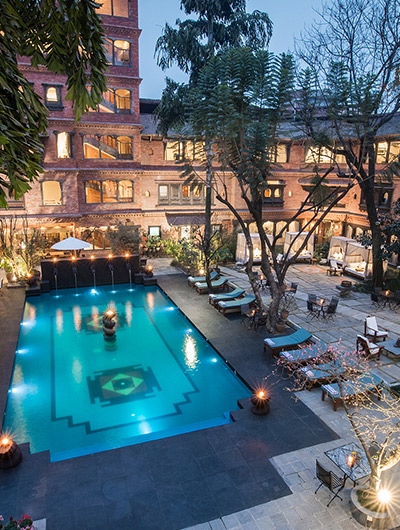 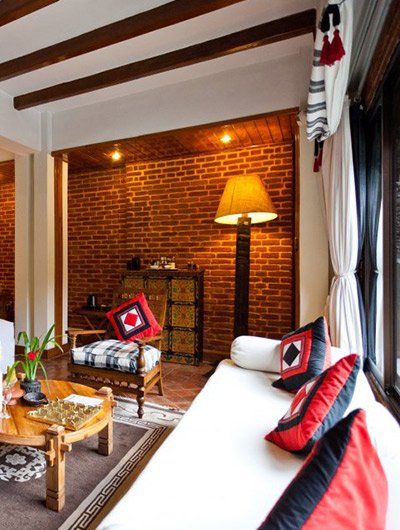 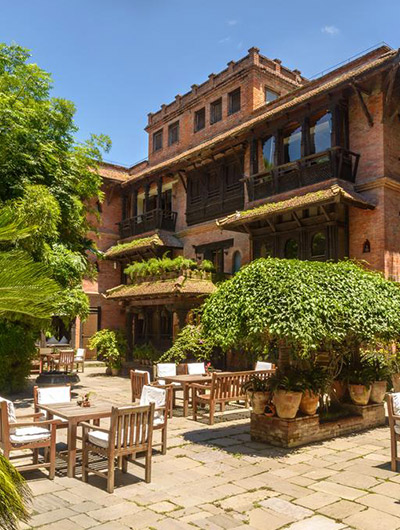 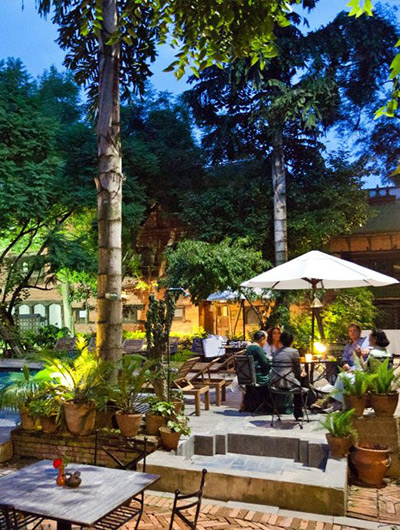 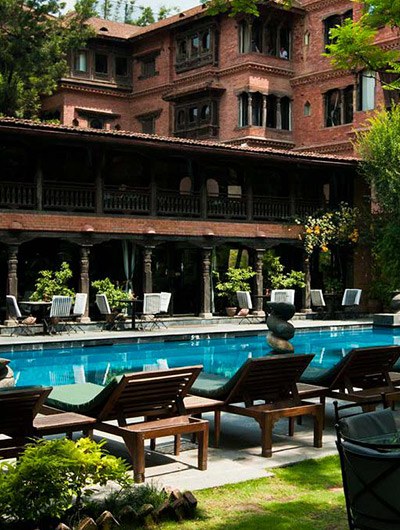 About The Dwarika’s Hotel

The Dwarikas Hotel Kathmandu is a boutique heritage property that is a tribute to the architectural craftsmanship of Kathmandu. The carved wooden pillars, doorways, and window-frames on the hotel’s exterior facades and courtyards date from the 13th century to the 18th century. Beginning in the late 1950s , the wooden carvings were rescued by the late Mr. dwarika das shrestha from across the Kathmandu valley, before they were destroyed as frewood, as was occurring across the city. the hotel is most commonly described by guests as a “living Museum”. 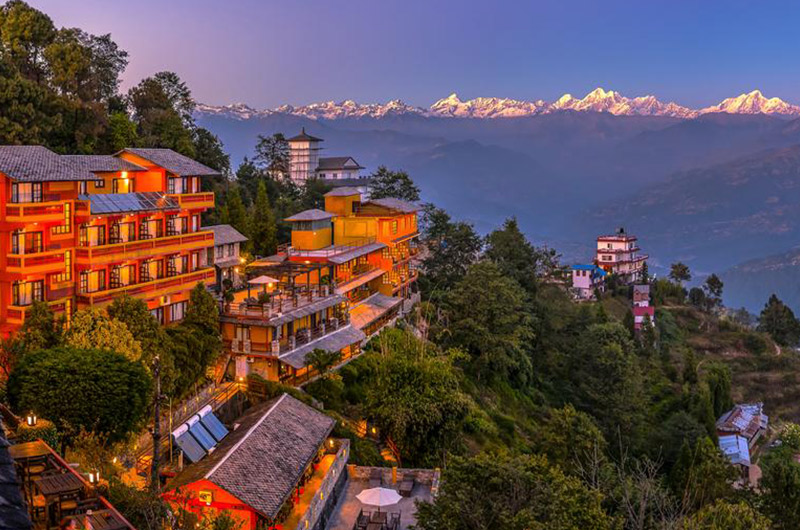 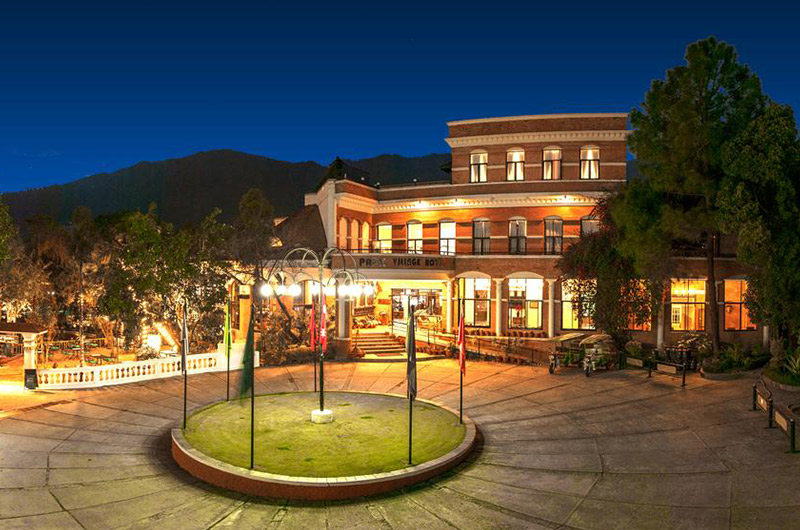 Park Village Hotel is located in the ‘exclusive neighborhood’ of Budhanilkantha, which is also known as ‘beverly Hills of Kathmandu’... 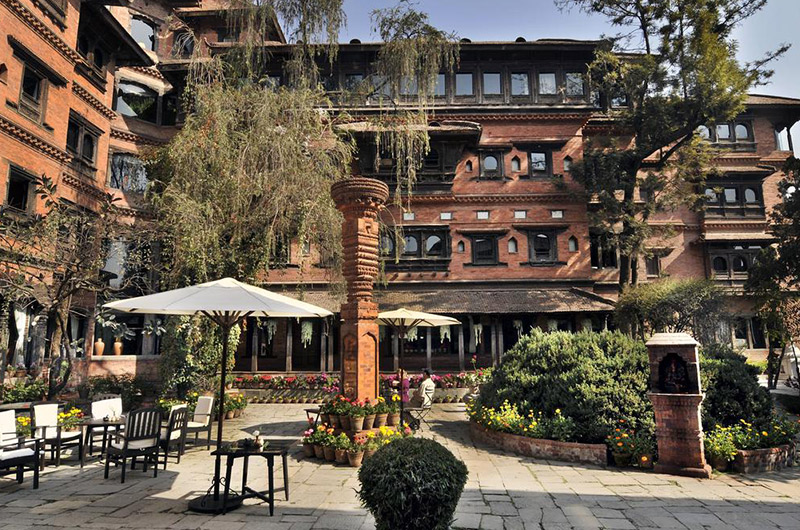 The dwarika’s Hotel Kathmandu is a boutique heritage property that is a tribute to the architectural craftsmanship of Kathmandu. The carved ... 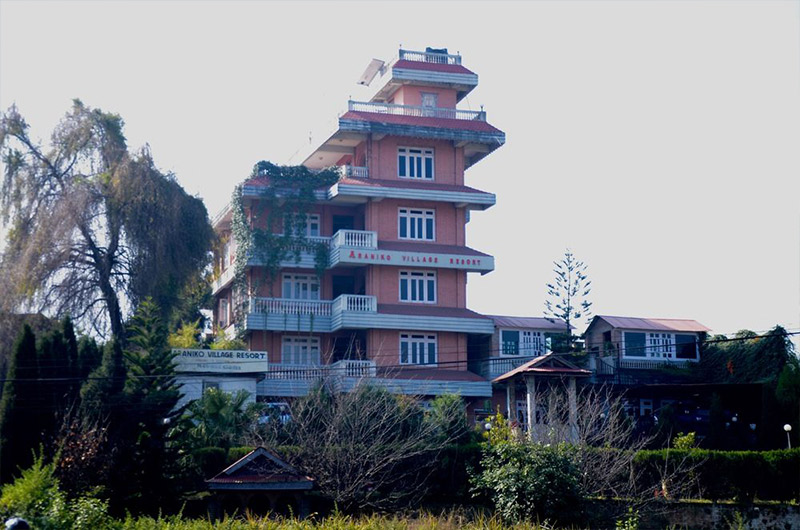 Established in 2002, Araniko Village Resort is a family-run hotel that is located not too far from bhaktapur and close to the rural life of villages 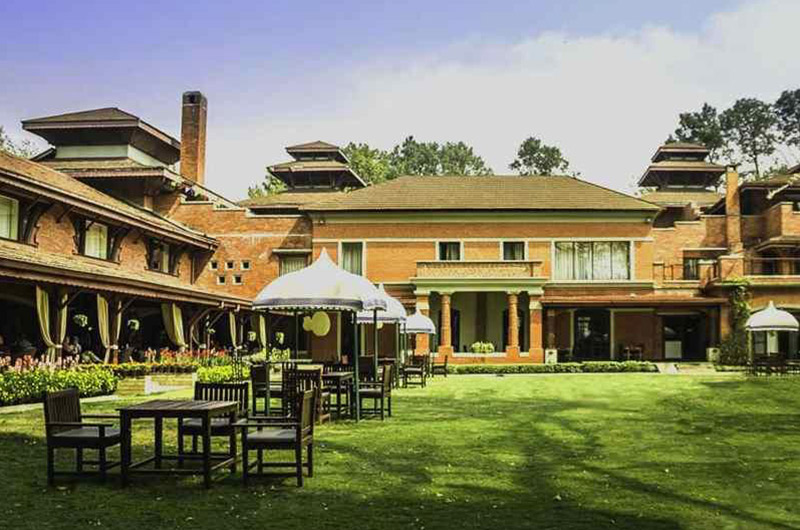