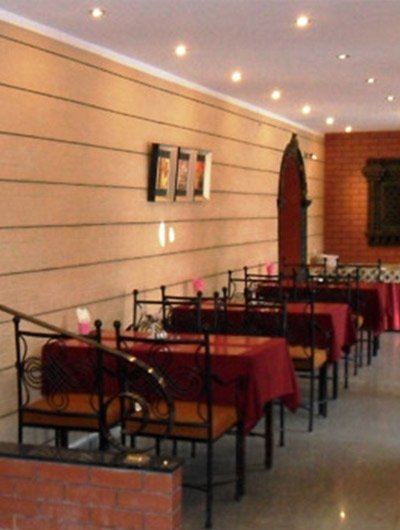 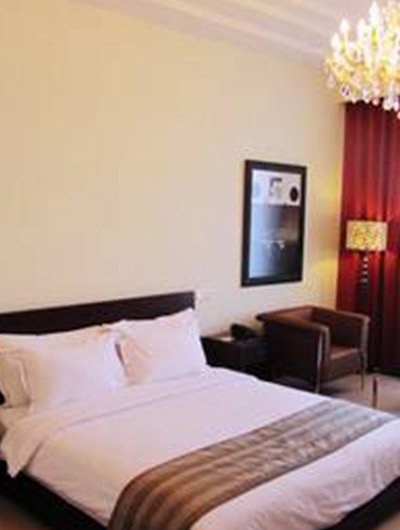 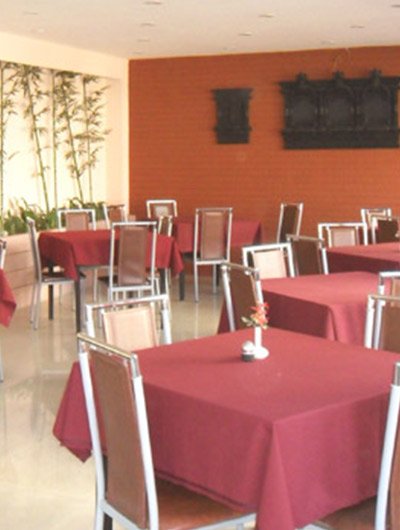 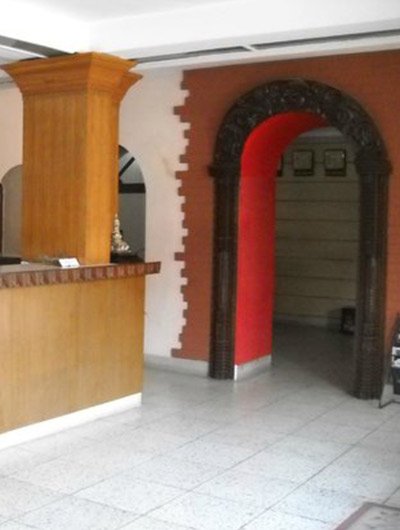 Hotel shakti is named after the cosmic energy which radiates from the union of lord shiva and Goddess parvati. The warm and friendly hotel is located 6 km from the tribhuvan international Airport in the heart of the city. Established in April 1977, The hotel debuted with a humble beginning, operating just 12 rooms in a 100-year-old Rana-style building in a tranquil environment with a lovely garden that can host cultural programs. Stepping into the 21st century, Hotel Shakti now offers 44 well furnished rooms, which ranges from standard to deluxe. 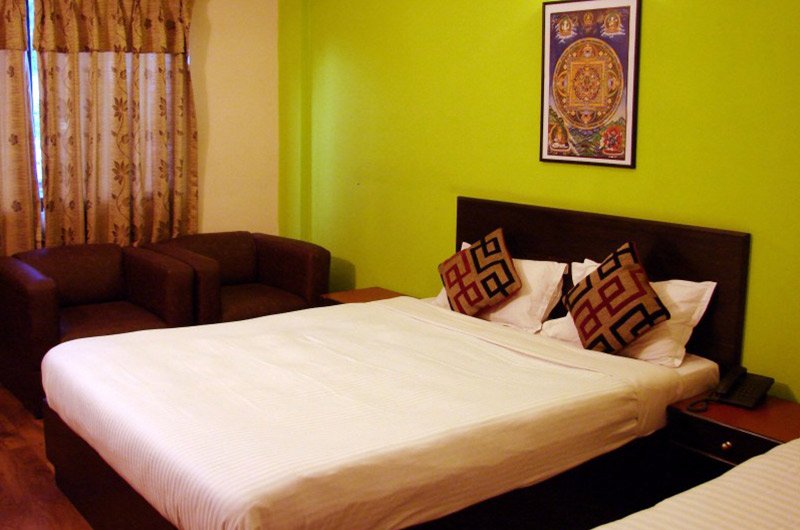 Hotel cascade is a luxury hotel ideally located in the quiet and pollution-free area of Lazimpat, Kathmandu, and suitable for both business and leisure travelers 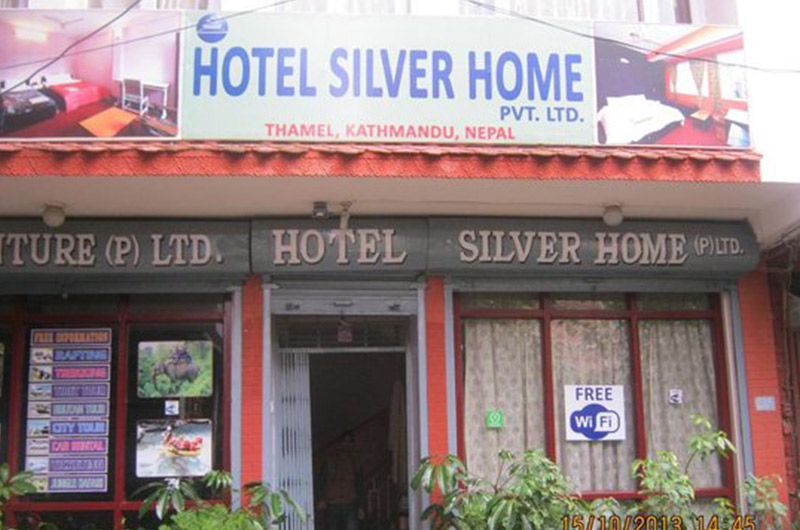 Located in Thamel, in an enviable location away from the bustling crowds, Hotel Silver Home has many restaurants, pubs, shops, and businesses in its surroundings. 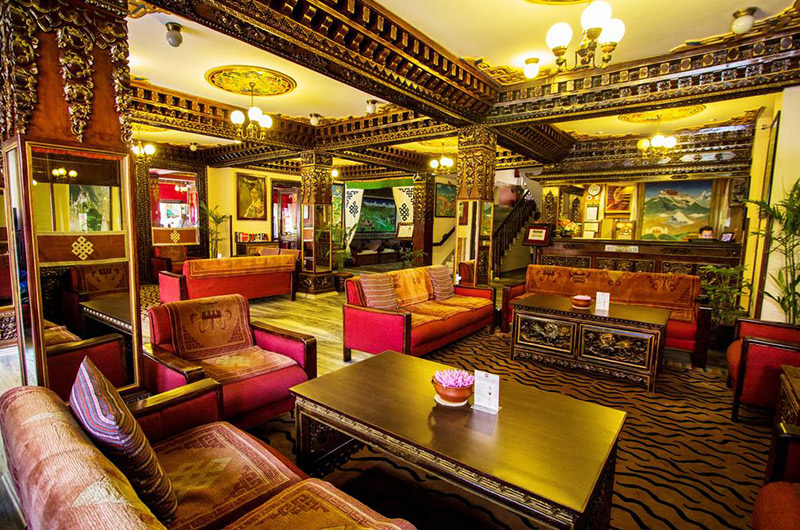 The hotel is ideally located in the heart of Kathmandu, and is suitable for both business and leisure travelers. 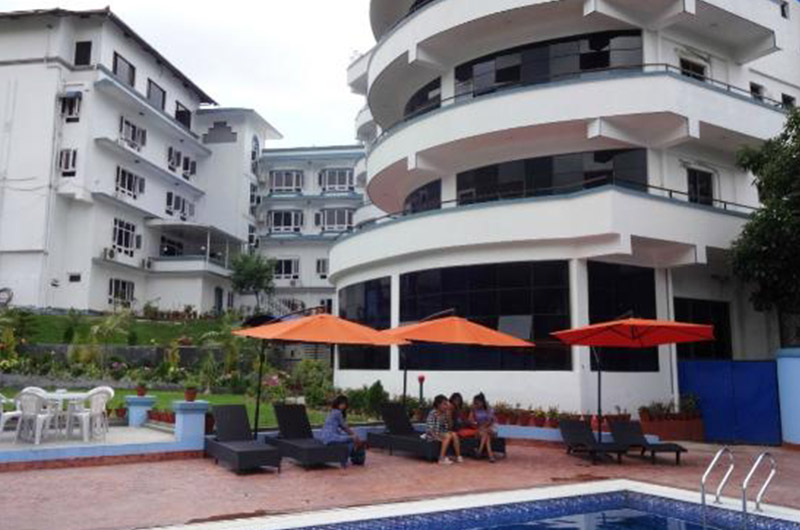 Nestled in a picturesque meadow close to the Godavari Botanical Garden, Hotel View bhrikuti offers a subtle blend of traditional hospitality and elegance. 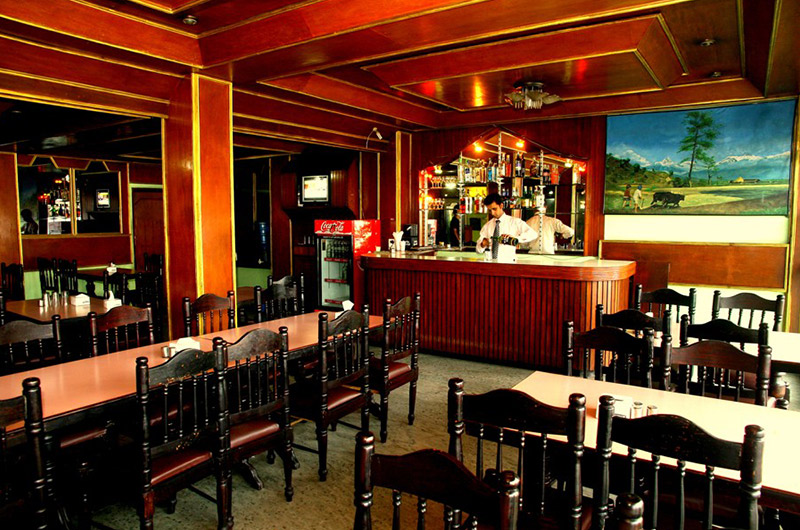